It’s no secret that ants are social insects that thrive in massive colonies of thousands! One of the main roles of worker ants is to cooperate to feed and protect an egg-laying royal queen.

Will ants sometimes kill their queen ant, quickly removing her and her lineage from the colony.

Have you ever wondered why this happens?

This post will equip you with a bunch of information about 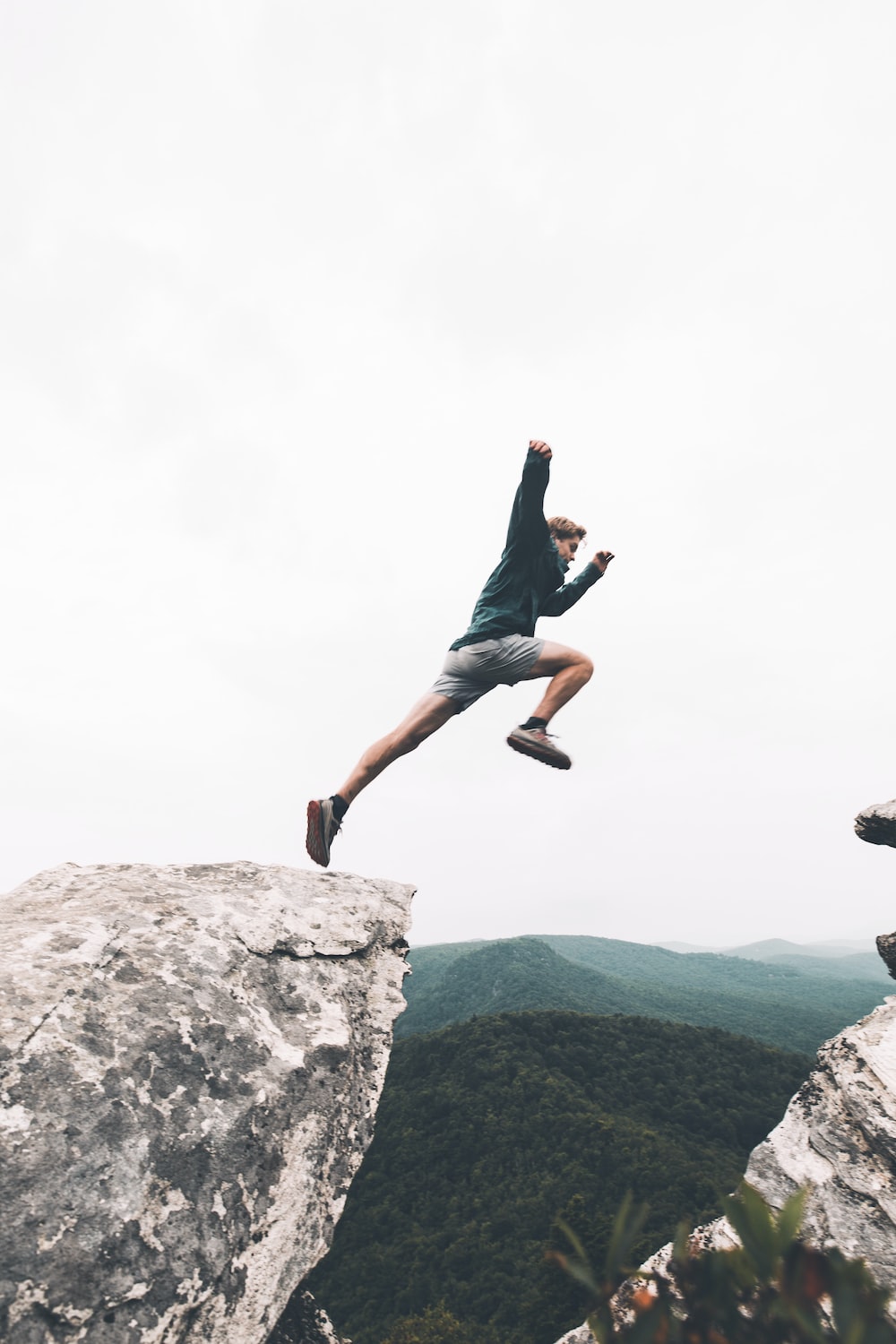 Contents show
1 Do ants ever overthrow their queen?
2 Can ants survive without a queen?
3 What happens to ants if they don’t have a queen?
4 Should you kill a queen ant?

Do ants ever overthrow their queen?

Ants do overthrow their queen for multiple reasons. One reason is that she stops leaving a pheromone scent to attract male mates to reproduce and lay eggs. The workers would have to grow and feed a new larva to become an egg-laying queen in the future.

If there is a conflict among the leaders of a colony that has multiple queens, it may lead to one of two outcomes;

In some weird cases, if one of the queens dies of old age or external causes, the colony members will start killing other leaders until a single female queen ant in the colony is left. 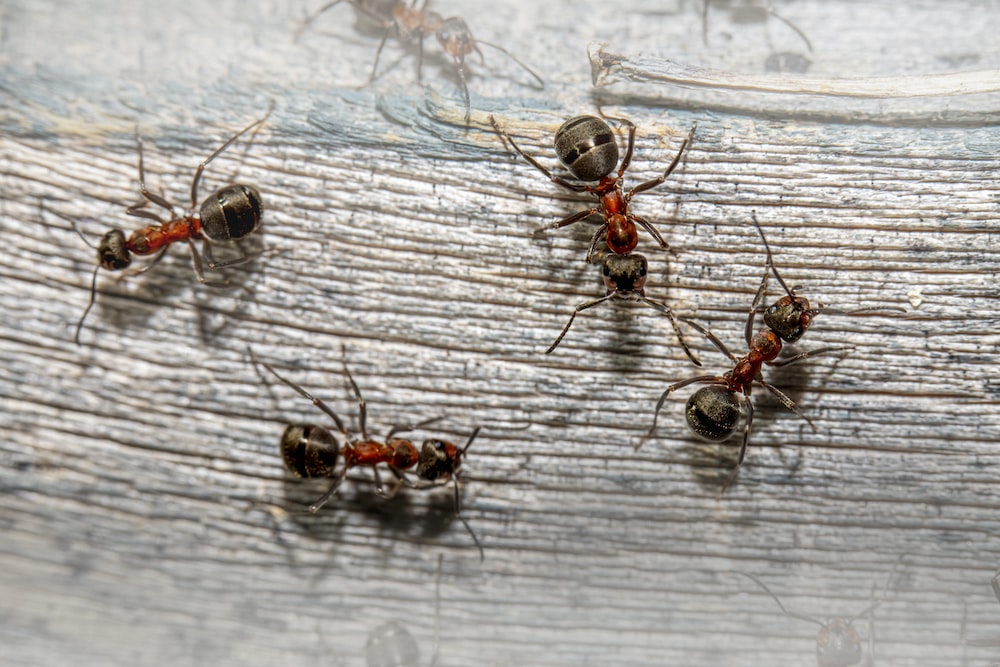 Also, species of slave-making ants are known to ambush and enslave the workers and the growing pupae of other colonies to force them to work for them and their colonies.

As a result, the enslaved ants may begin to revolt and overthrow the queen. (Source)

Can ants survive without a queen?

A queen is the only ant in the nest capable of reproducing worker ants to ensure the strength and protection of the colony. If the queen passes away, it will ultimately result in the extinction of the entire colony because there is no one to replace her and create new queens and workers.

The type of species, the number of workers, the kind of food, and the environmental conditions are some determinants that determine how long a queenless ant colony will survive.

Their survival crucially depends on the lifespan and ability of the workers to forage for food and run the colony’s interests.

Their colony lasts as long as the workers last.

In some species, male larvae produced by workers may provide relief for some months by actively playing their part in locating and bringing food sources home.

The food source also determines the longevity of the colony. 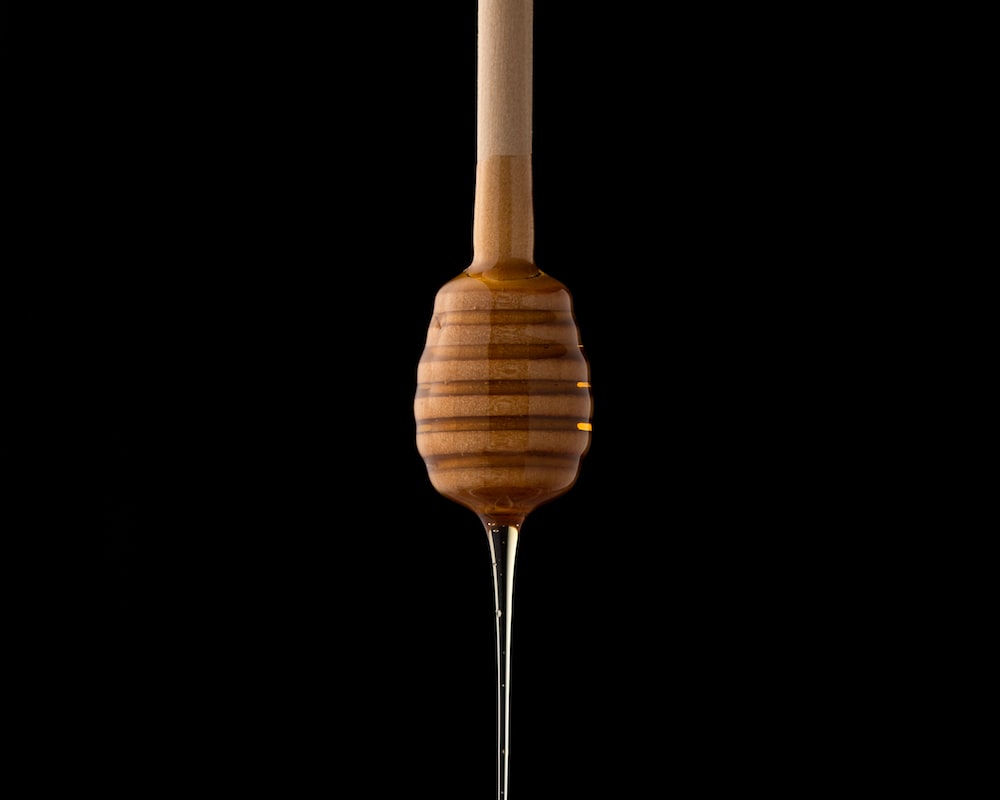 Some species are best at digesting liquid sources like oils, some at protein-rich foods, and some like to eat sugary foods.

The choice of food may lead to their lengthy survival.

Did You Know? – Termites are actually an excellent meal for ants because of the surplus protein termites carry. Another reason they eat termites is to reduce their ecological competition as both insects require similar resources to survive.

What happens to ants if they don’t have a queen?

An ant colony will eventually die if they don’t have a queen. A queen can lay anywhere from hundreds to thousands of eggs a day, depending on the species.

Some super colonies can have up to a million reproductive queens!

The death of one queen in a monogyny colony will endanger the existence of their entire community, but in a polygyny colony, she will be quickly replaced.

In some species of colonies with more than one queen, the death of one results in a jostle among other queens and their supporters.

As a result, the strongest (and the biggest) wins and becomes the queen at the helm.

Why do ants kill their own queen?

Ants kill their queen if she becomes infertile or her fertility decreases. She is of no use to the workers when she loses her ability to produce a larger brood or no brood at all. Ants are tiny crawlers that need high numbers to search for food. If the queen cannot fulfill that need, she becomes the source of food for the colony.

In a few species of the monogynous colony, with a single queen, workers may lay unfertilized eggs that give rise to males.

Thus an imbalance in the percentage of male and female workers causes quarrels between workers and the queen, which may lead to “matricide,” meaning workers kill the queen. 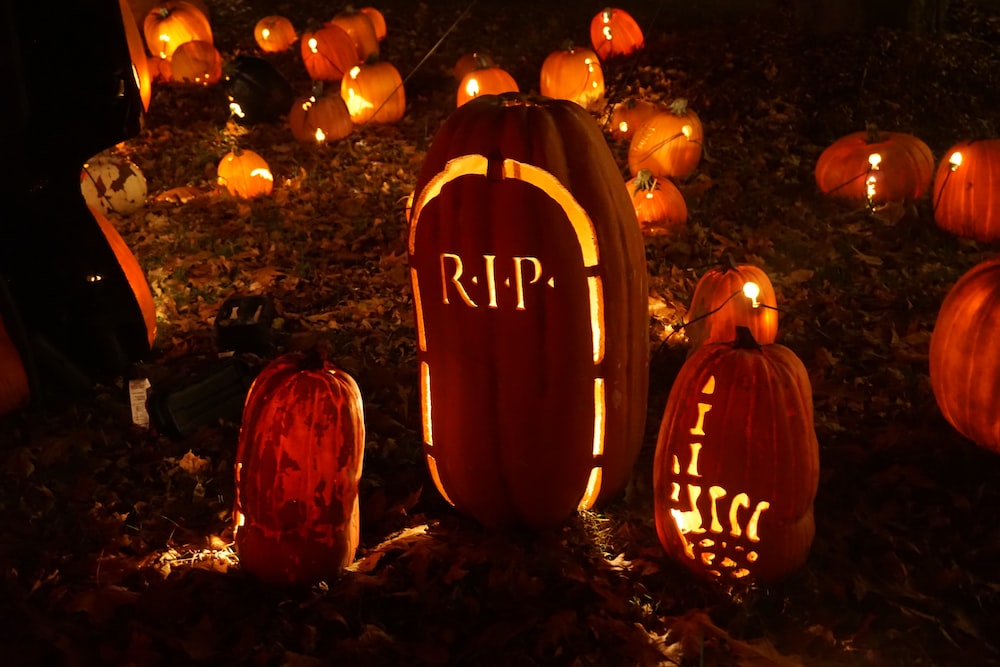 We have seen above that colonies without a mother can not survive for so long, but in this case, surprisingly, they make it for years without a queen.

The male workers’ strength is the reason.

This situation is also observed in some species of social wasps and honeybees.

Should you kill a queen ant?

You should not kill a queen ant unless her colony is bothering you by infesting your home, kitchen, bathroom, or backyard. Killing her will result in the extermination of the whole colony.

If the increased population of ants has spread to the corners of your home or backyard and starts getting overwhelming, it becomes necessary to wipe them out.

Killing the queen out is the best way to get rid of them.

Killing the queen ant ensures the elimination of their entire population within a few weeks.

You can try different ways to assassinate that hidden boss. 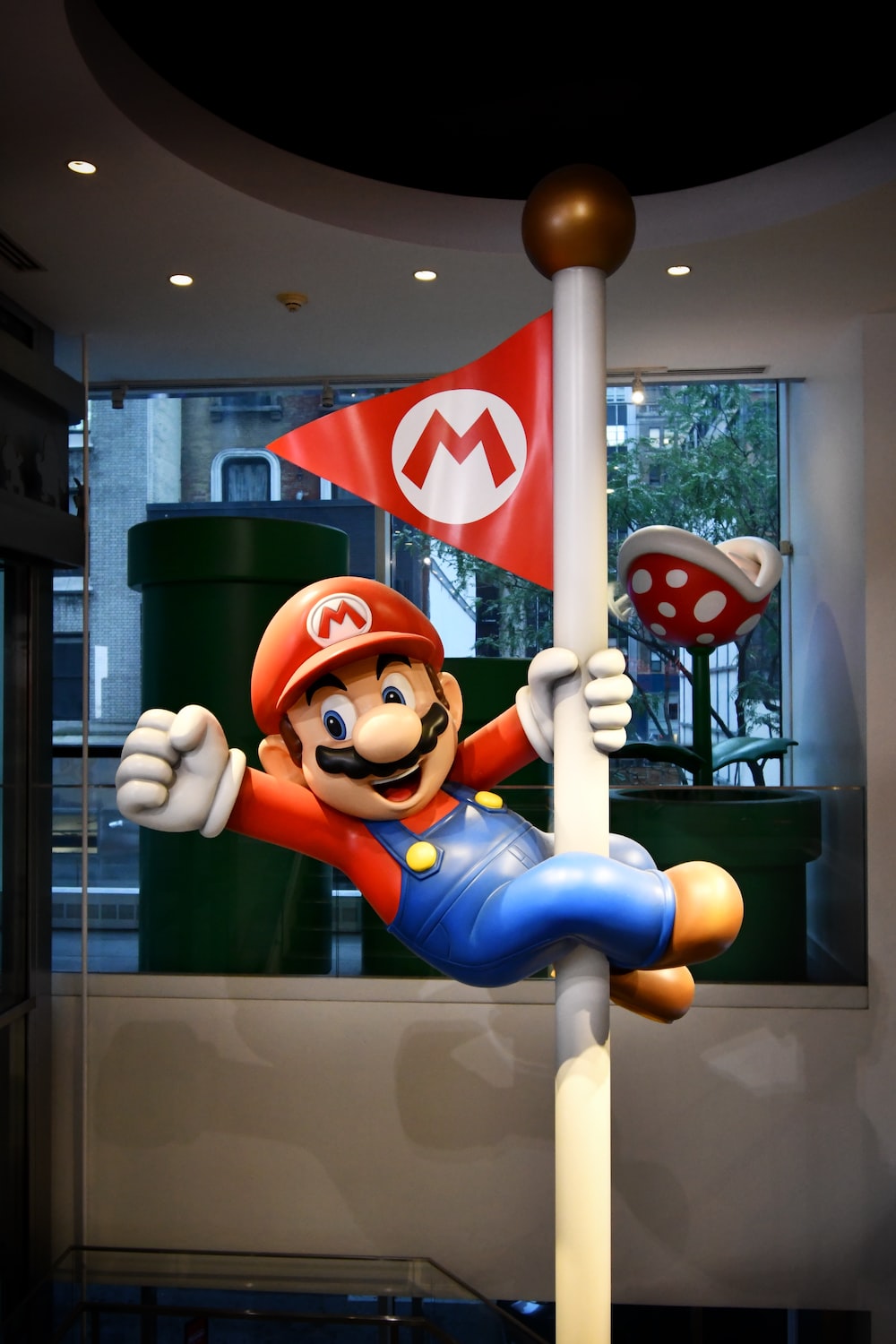 Here are some of them below: