Humans invented farming some 12,000 years ago.

They cultivated crops and scaled them to be able to feed everyone in their group.

But little did they know that another species had already surpassed them in farming and surviving.

Those agricultural wizards are ants.

Humans have been interested in these little creatures since we first noticed their incredible strength and strong community behavior. (See More)

So to study ants and their behavior, people started constructing ant farms.

An ant farm (taxonomically known as a Formicarium) is an artificial colony of ants created by myrmecologists ( nerds who study and observe ants! like me).

It is more of a habit for these people than a more-like-a-science-project thing.

How Long Do Ant Farms Last?

An ant farm may last as long as 30 years and could go on forever. How long your ant farm survives depends on what type of ant, and if you are able to catch a queen ant or not, as ant farms with queens last substantially longer.

Research and observations indicate ants can live in the gel for about three months.

The gel in the farm is made up of ingredients and elements that provide the ants with nutrients and proteins, just like ant food.

But many myrmecologists do not recommend this kind of farm because the gel isn’t enough to sustain a massive colony of ants. (Read More)

There is no replacement for the gel once they are exhausted, and ants adapt to dirt and sand quicker than they do to gel.

These farms are also prone to mold.

If you want a full breakdown of gel ant farms, check out this article about the Dan and Darci ant farm.

How Long Do Ant Farms Without a Queen Ant Last?

Like an autocratic country without its leader, a colony of ants cannot flourish without its queen.

If the queen is removed or dies, there will be no one to reproduce the next generation of ants. 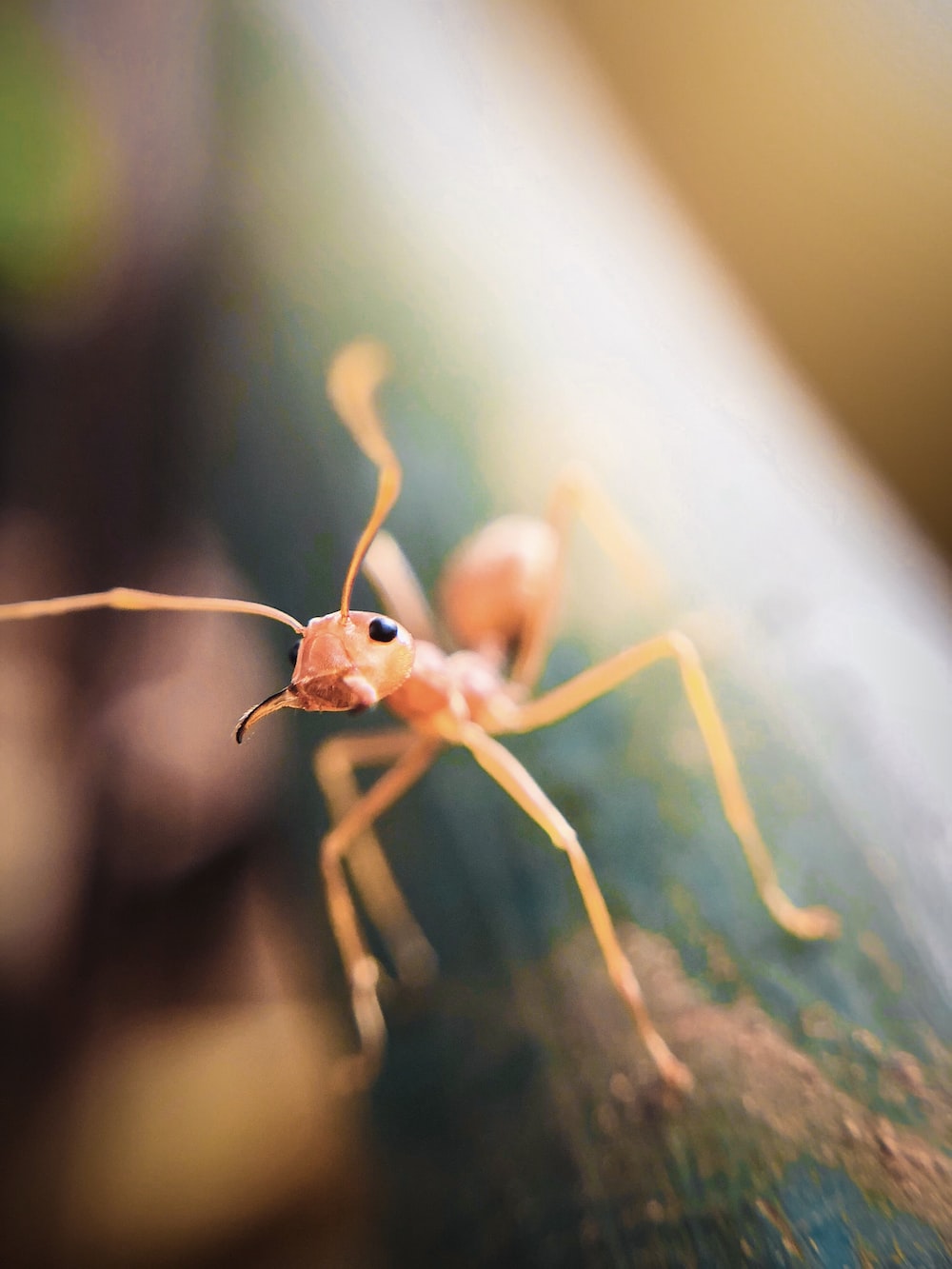 As a result, the longevity of the ant farms without their queens is limited to the life span of the worker ants that are left.

Once they all perish, the farm is officially over.

But, there is still hope if the queen, before her demise or dismissal, gave birth to a new queen.

The new queen will raise a colony of new ants, continuing to prosper on the farm.

How Long Does an Ant Farm with a Queen Ant Last?

Ant Farms with a Queen are incredibly resilient, and we’ve seen some ant farms go on for longer than 30 years!

An ant farm provided with an ample amount of water, ventilation, and food and ruled by a queen will continue to thrive and operate for decades and sometimes centuries.

If you were looking for a guide that could show you how to get started quickly with ant keeping, we suggest the guideline here:

How Long Will My Ant Farm Last?

How long your particular ant farm will last will depend on some of the criteria listed below.

The average difference in the lifespan of ants depends solely on different ant species.

For example, in natural conditions, ant colonies of harvester ants live for 15 to 20 years while a whole colony of Pharaoh ants lives only 4 to 12 years.

Ants are classified into three castes based on their purpose.

Ant queens are the only reproductive female to exist in a colony and will be the mother of every other ant in the entire colony. Queen ants live for a couple of decades, and securing the ant queens should be the first step to raising an ant colony.

In most ants colonies, only a single queen ant would exist. 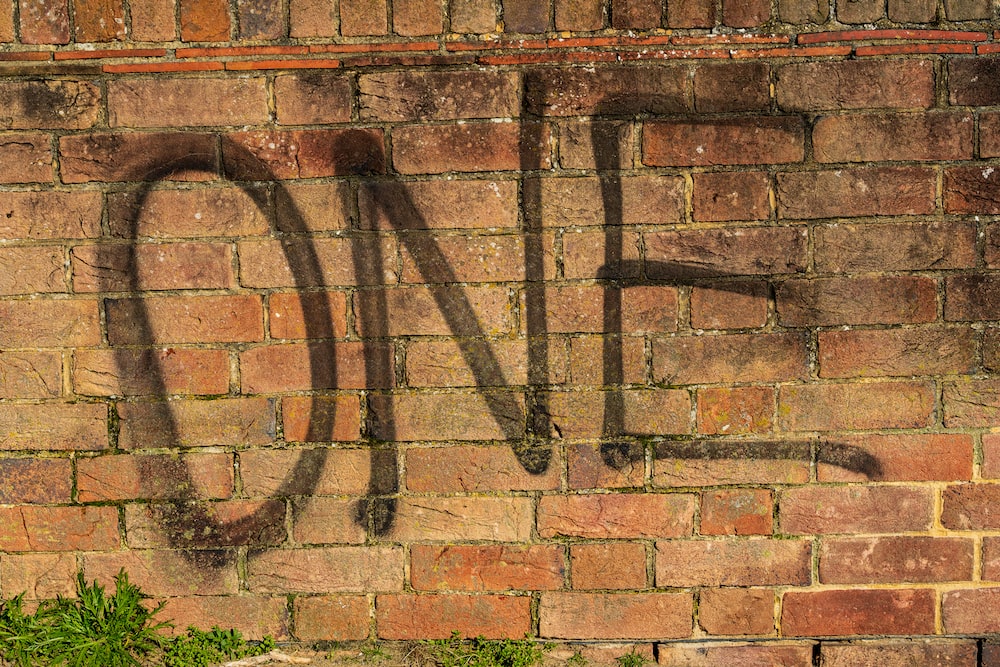 But some other species of ants colonies can survive two or more queens.

You can spot a queen easily as she will be the biggest ant compared to other ants in the colony.

However, these ants live a short life; therefore, these males’ only purpose is to mate with the queen ant and father her children.

Male ants die once they are done mating with the queens. In a few lucky scenarios, these ants can have a life expectancy of a few days to a couple of weeks after mating.

Male ants in every ant species will share the same fate.

Female Worker ants will be the majority in an ant colony.

The purpose of a worker ant is nothing but to serve the queen or queens. Worker ants put their lives in the line to protect the queen ant from any danger and facilitate the queen while she lays eggs in the safest room in the colony.

Worker ants live for several months, depending on their habitat and feeding habits.

Usually, worker ants do not die from old age.

Most of these worker and labor ants will die hunting for food outside the colony.

A group of worker ants stays in the vicinity of queens to tend to the queen while the rest go out in the open and above to search for a food source.

Ants live in almost every part of the world, from green terrains to unscathed desserts.

Different species of ants live by adapting to the conditions of their surroundings.

People interested in ants studies carry out ant keeping and take proper care of them. 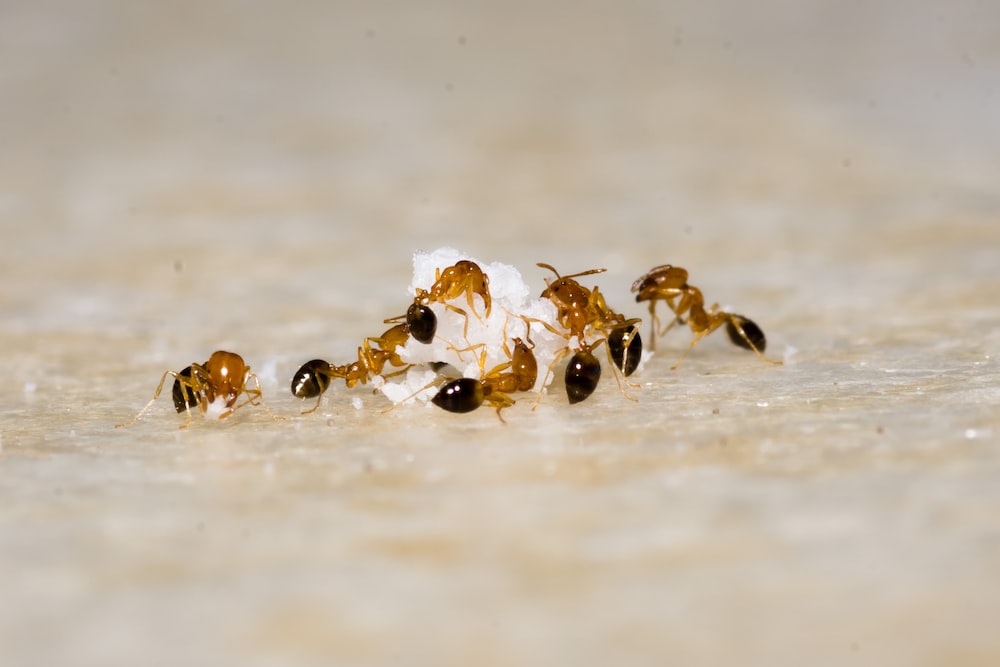 These people who raise ants treat them as well as pets and mimic their natural environments within their homes.

If you decide to build an ant farm, make sure to follow the instructions given below.

It might be confusing to decide what species of ant you should find or purchase to put in your artificial colony.

The solution would be – whichever kind of ant you commonly spot around you.

The reason is that these ants would have adapted to survive with various aspects of your neighborhood like water quality, weather conditions, and food types.

The autocracy of a colony lies on the shoulders of its queen. There are two ways to catch her.

2.) By finding an ant colony and looking for the queen. However, the army of worker ants may try to hinder your objective from seeking out the queen. Once the worker ants realize that the colony is under attack, they will hide her in the deeper parts of their habitat. Not only does this put the queen’s health at risk, but ants will also become highly aggressive if their colony is under attack, leading to potential bites and stings.  (Not Recommended)

1.) Finding a queen ant that has just mated and is found deserted in the open is the best way to capture her.

Once the queen has been captured, place her in a dark, safe container like a long test tube. This will act as a nest for her to lay the eggs.

You don’t have to feed her in this stage as she has a technique up her sleeves to make food for her to eat. Just ensure to keep her in the dark place with air and avoid checking up on her often.

After around eight weeks, if you check, the larvae would have been born worker ants. You can now start feeding them.

The workers need carbohydrates and protein to serve their rulers.

So, For the first few days, give them a drop of sugar water only as a carbohydrate food. Later, please provide them with small insects or body parts of insects rich in proteins.

A worker ant will grow relatively in size in the meantime.

Wait until the number of ants increases. The more ants you see, the sooner you will have to transfer them to the ground.

Once the numbers have increased ( advisably up to 100 ), transfer the ants to a readily available ant farm. 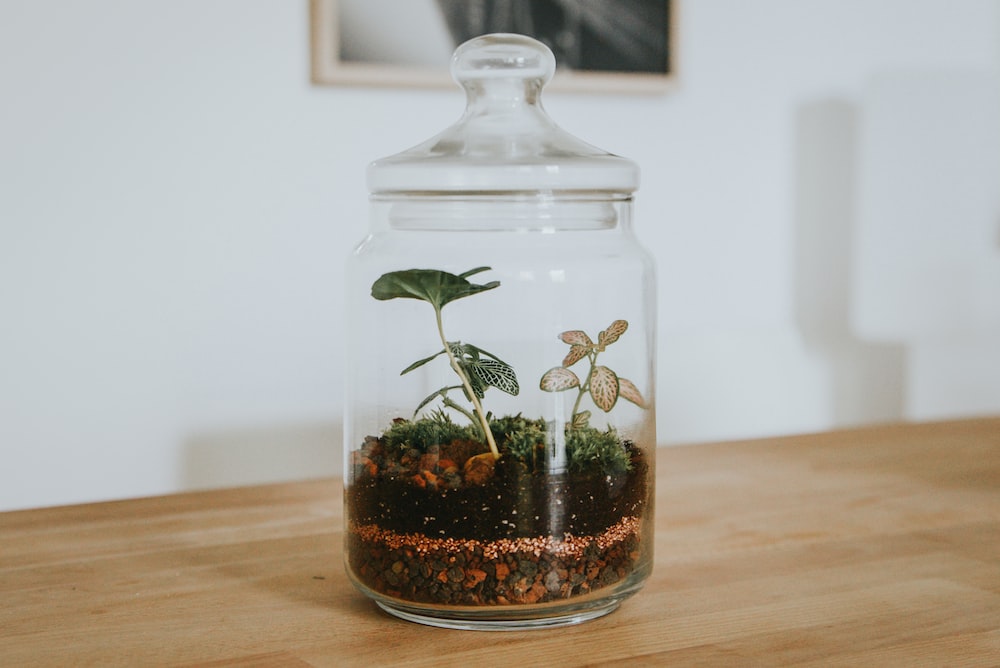 This will be where ants spend the rest of their lives. There are three types of ant farms.

There is also a fourth commonly used ant farm type.

It is called the ‘gel ant habitat/farm.’ It is filled with a kind of gel that is transparent.

This type of ant farm is used to observe and understand ants’ operations clearly.

Every ant farm will come with a care sheet that provides instructions and cautions to assist the owner further.

Nature is incredible, and building an ant farm in your home will allow you to see it up close and personal.

While we think the most miraculous creature ever would be ants, there still are some common questions that we hope we were able to answer.

Humans are sometimes scared of these exciting little organisms, but ants are usually only aggressive if their colony is under siege.

We suggest you get started with ant-keeping and give it a try!