The biggest ant species is dinoponera, and the biggest ant in this species is the giant Amazonian ant. The Giant Amazonozian Ants are exclusively found in the countries of Brazil, Guyana, and Peru and are geographically classified as a strictly South American genus.

The giant Amazonian ant is not only the largest but also possesses some other unique characteristics.

They don’t make land mounds like other ants do.

The colony lives in nests dug at the base of trees.

The nest is approximately 16” deep, and a typical nest can have up to eight entrances.

The females of these dinoponera ants are jet black, while the males are dark red.

The foraging workers scavenge for food in the areas adjacent to the nest, no more than 10m away.

Quite ironic that the biggest species stick to a fruit diet!!

How are Giant Ants Different From Other Ants?

The biggest difference between giant ants and other ants is the size. The average body length of an ant is 3.7mm, and the smallest ant recorded is the Pharaoh ant which is 2mm long. Compare this body size to the length of a giant ant that measures, on average, 2.54cm (~1 in).

The largest ants species tend to have colony sizes much smaller than those of smaller ant species.

Most giant ants sting when they perceive a threat or an attack.

The sting of the giant Amazonian ants can last up to eight hours.

What is the Largest Ant?

Based on the ensuing, the largest ant in the world is the giant Amazonia ant.

Bullet ants are also in the category of the largest ants in the world.

Measured by body length, they measure about 3cm. (Read More)

Bullet ants are more well-known than their counterparts in the dinoponera species because of their world-famous sting.

Ants of The Dinoponera Species

These are the largest species of ants that inhabit the lowland rainforest areas of South America.

The documented size is between 3-4cm in body length.

They nest at the roots of trees with colony sizes varying between 70-100 workers.

The dinoponera species stings, although the venom is usually nonlethal to humans.

However, female bites and stings are very effective at subduing large live prey.

Below are some of the primary dinoponera species;

Dinoponera Gigantea is the largest ant in the dinoponera species. Its body length stretches to 3.6cm for lower-ranking workers and up to 4cm for the queen.

Males have a reddish brown integument.

This genus occupies areas of Coastal Guyana, Brazilian Amazona areas, and the Loreto Province of Peru.

The dinoponera Gigantea prefers unflooded forests. They forage on the ground during the day and rarely adventure outside the nest during the night.

They scavenge invertebrate insects, prey on pests, and eat seeds and fruits.

The dinoponera Gigantea nests are located at the bottom of trees with multiple entrances, sometimes as many as eight.

The nest is positioned directly under the tree in dry areas, while in forested conditions, nests are about 3m away from the tree.

The Gigantea has shallower nests than the dinoponera Australis and quadriceps.

Colony size varies, but workers range between 30 and 100, averaging about 50.

They also have a parasitic relationship with the phorid fly.

This genus lives in the nest at the base of trees. Their nests are the deepest, possibly adapting to aridity and seasonal weather changes.

In a colony, the number of workers (who are lower ranking females) is approximately 14 but ranges between 3-37.

A common trend amongst this species is a very small colony size.

Like their counterparts, they forage the ground for insects, fruits, and other plant food sources, and workers forage individually. 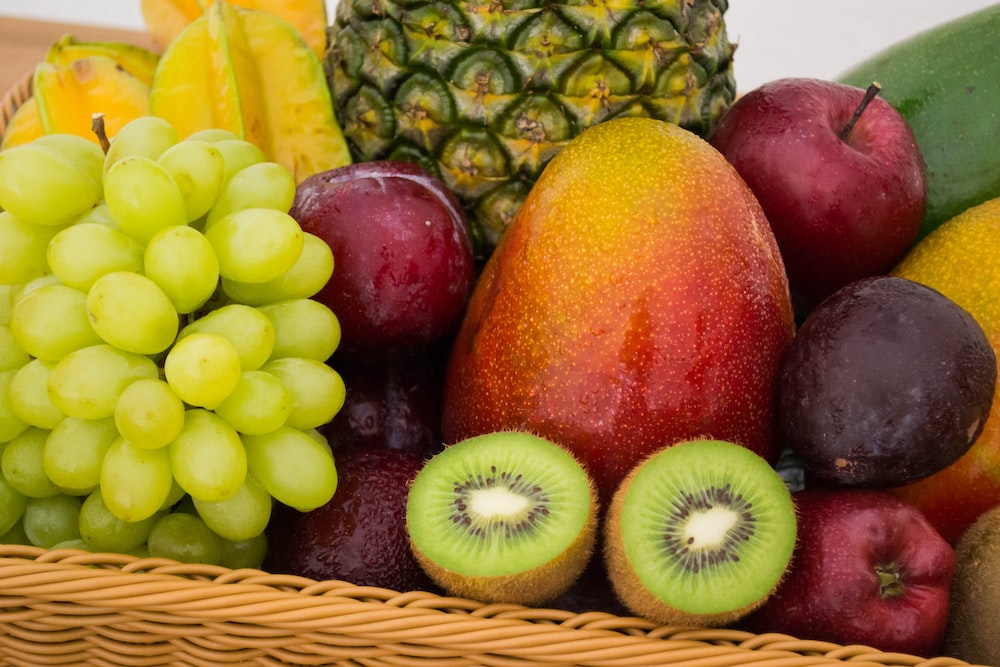 Australis ant species has an alpha female queen that lays eggs. The female workers have a ranking hierarchy, with younger workers ranking lower.

Like other dinoponera ants, the Australis ants do not have a caste difference.

Instead, higher-ranking females replace the alpha queen when she gets old, weak, or dies.

When workers identify a new nest, they carry the brood and all other ants to the new nest.

When doing this, Australis ants don’t leave behind the usual chemical trail typical with most ant species.

Unlike the Gigantea and Quadriceps which hatch males all year round, these tropical species only produce males between May and June.

This behavior is probably an adaptation to temperate weather conditions.

The venom of the Australis ant is closely relatable to that of the vespine wasp.

They live in small colonies. The quadriceps has the largest worker size compared to Gigantea and Australis.

A Quadriceps colony has approximately 80 workers, but the range is 26-238. It is the largest of the three.

They also live in nests established at the base of trees. 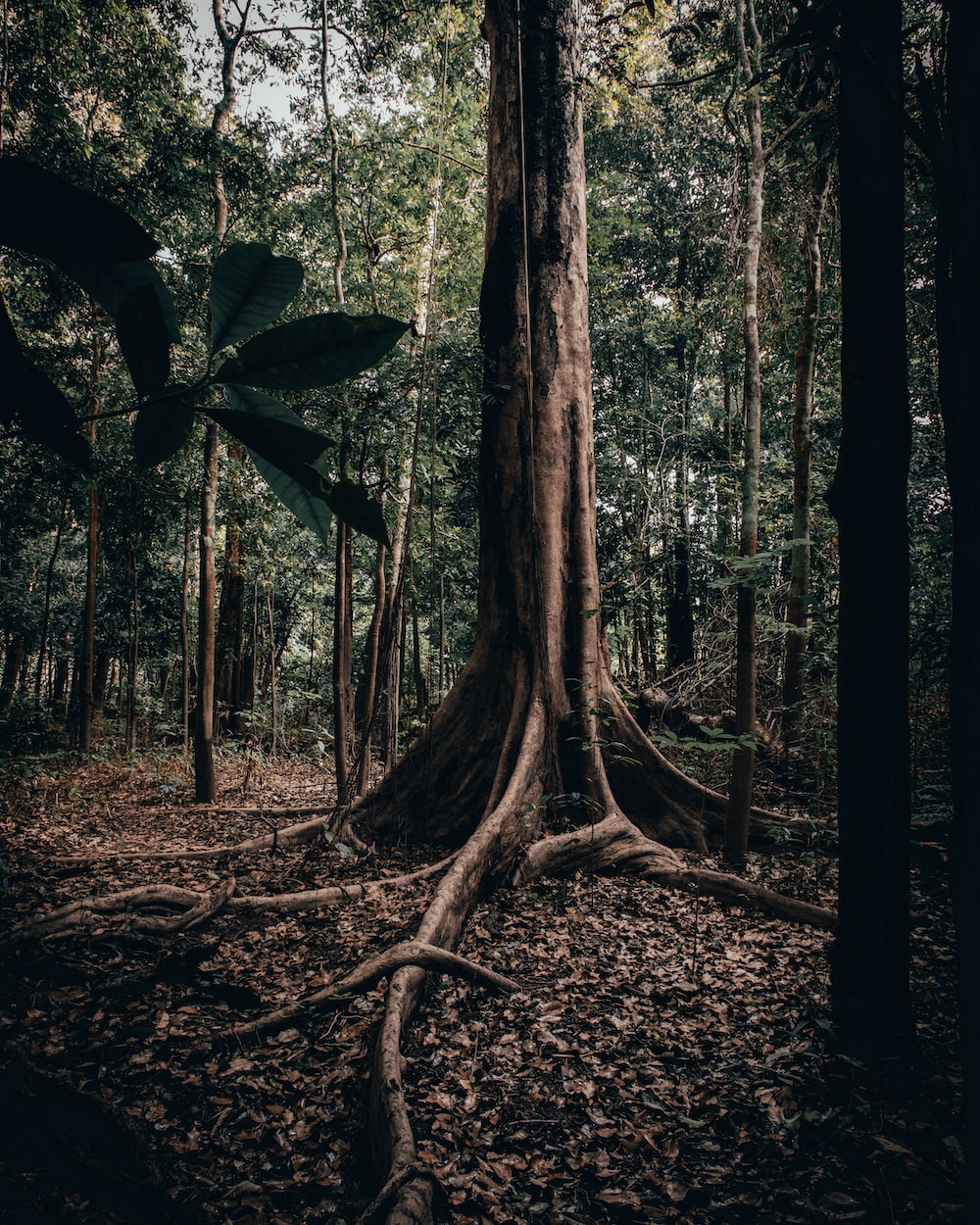 They forage fruits and prey on live ants, pests, and other insects.

Each colony has a non-distinctive female queen morphologically similar to non-reproductive workers.

When a queen dies or becomes impotent, she is quickly replaced by one of the beta reproductive workers in the hierarchy.

The potential female workers are about one to five.

The proteinaceous venom of the quadriceps is very potent and used for medicinal use.

Bullet ants are the second largest ants, second to the dinoponera ants species, and are in the Paraponera Clavata species.

They are widely found in Central and South America.

Their habitation is the hot, humid forests in Brazil, Nicaragua, Ecuador, Peru, and Venezuela.

Common Features of a Bullet Ant

Bullet ants sting their prey, and the venom effects are lethal to other ants or larger prey and cause severe pain to humans. In some cases, the stinging effects can cause temporary paralysis.

Color and Size of the Bullet Ant

The bullet ant is reddish black. They measure about 1.2 inches (3cm) in length.

This means you will not be able to tell the difference between a worker and a queen bullet ant.

The venomous, painful sting of the bullet ants is excruciating and is like being hit by a bullet, hence the English name bullet ant.

In Paraguay, bullet ants are called Tocandiras, which translates to “one that wounds deeply.”

Bullet ants emit a strong, distinctly noticeable smell warning the perceived enemy that it is about to strike if they do not back off.

They also aggressively rub their bodies and produce an audible sound as a warning.

In humans, the sting effects can last up to 24 hours.

The nest of bullet ants is at the roots of trees, and they prefer buttress root tree types.

They climb trees and foliage for nectar and drink tree sap. They also prey on small insects such as termites, crickets, and worms.

Unlike the dinoponera species, they don’t scavenge the ground.

Colony size varies but one nest hosts several hundred ants, including workers, soldiers, and drones that mate with the queen.

Entomologists reckon that the bullet ant sting is the most painful bite omitted by any of the insects in the Hymenoptera order (insects that sting).

A Person stung by the bullet ants testifies how extreme the pain can be. 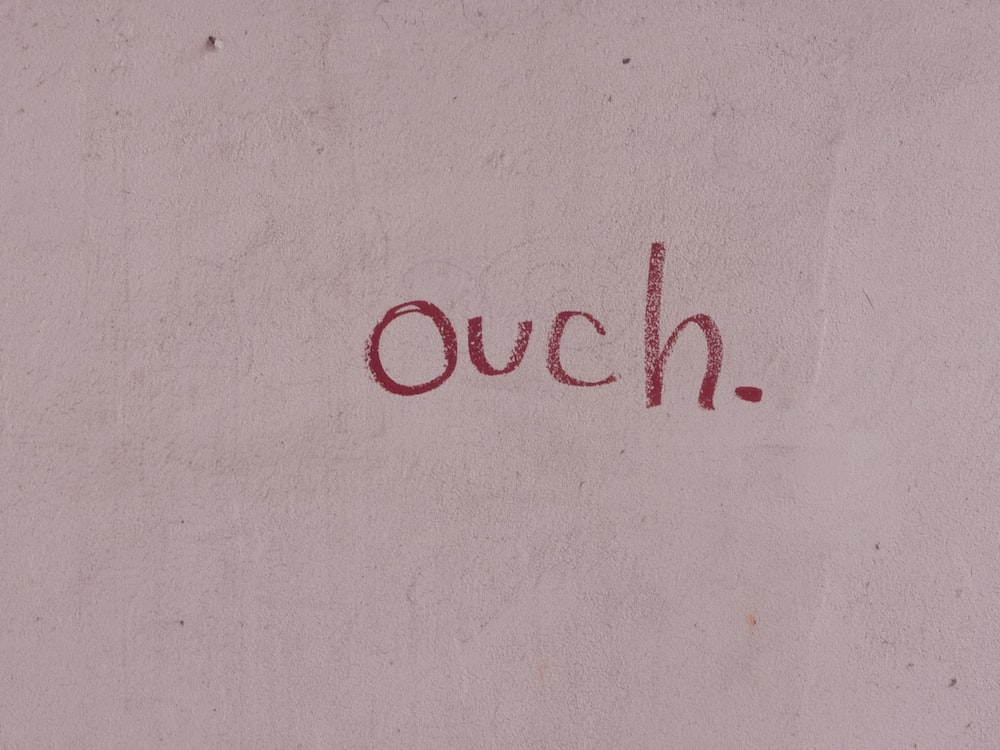 Here are some of the symptoms of being stung by these large ant species;

Unattended bites will go away by themselves 12-24 hours later.

However, severely affected victims should be treated with pain relievers and antihistamines.

You can also rub ice on the bite points to alleviate the pain. (See More)

The Benefits of the Giant Ants

Some of the largest ants in the world are beneficial, just like many other ant species. Next are some large ants benefits;

The Downside of Giant Ants

Despite some apparent benefits of the giant ants, they can also be detrimental.

When giant ants invade other beneficial insects, they become agents of an ecological imbalance.

Further, it has been shown that they aggressively eat most food sources leaving little or no food for other reptiles and birds, thus becoming an ecological menace.

The existence of the largest ant species in local areas is a colossal headache, as they threaten domesticated animals and humans.

Ecologists have had to introduce natural pest control methods to reign in a giant ants invasion.

The phorid fly is an effective parasite in taming the rapid growth of the dinoponera ants.

This fly lays its eggs on the body of these ants. As the larvae mature, it bursts the head of the ants, killing them.

An alternate method is introducing a type of fungi in the dinoponera environment.

The entomopathogenic fungi Cordyceps species are lethal to dinoponera ants, and it acts by invading the ants’ cuticles and growing inside the largest ant bodies, eventually killing them.

Introducing rival ant species also tames the uncontrolled growth of the biggest ants in the world.

Some Other Ant Articles You’d Enjoy

With this fantastic animal, we really enjoy diving deep into each and every aspect of them.

We have some corresponding articles that answer some of the questions, listed here: