While ants seem to always be in cohesion…

There is a clear leader on top.

The Queen Ant grows and nurtures the colony, working day and night to make sure her colony reaches its full potential.

If you got rid of her, what would happen?

What Happens When You Kill A Queen Ant

A Queen Ants’ death will slowly kill off the entire colony. The colony will die off within a few months to a year as there will be no more eggs to replace the dying workers. Worker ants will only live for about a year.

How Does A Queen Die

A Queen Ant can die if humans kill it through intervention, the other ants kill her, or she dies from old age. Since the queen ant spends most of her life deep in the nest, most queen ants die of old age.

In some species, with a single queen, two female worker ants may fight each other to death when the Queen passes.

It is one ugly battle. 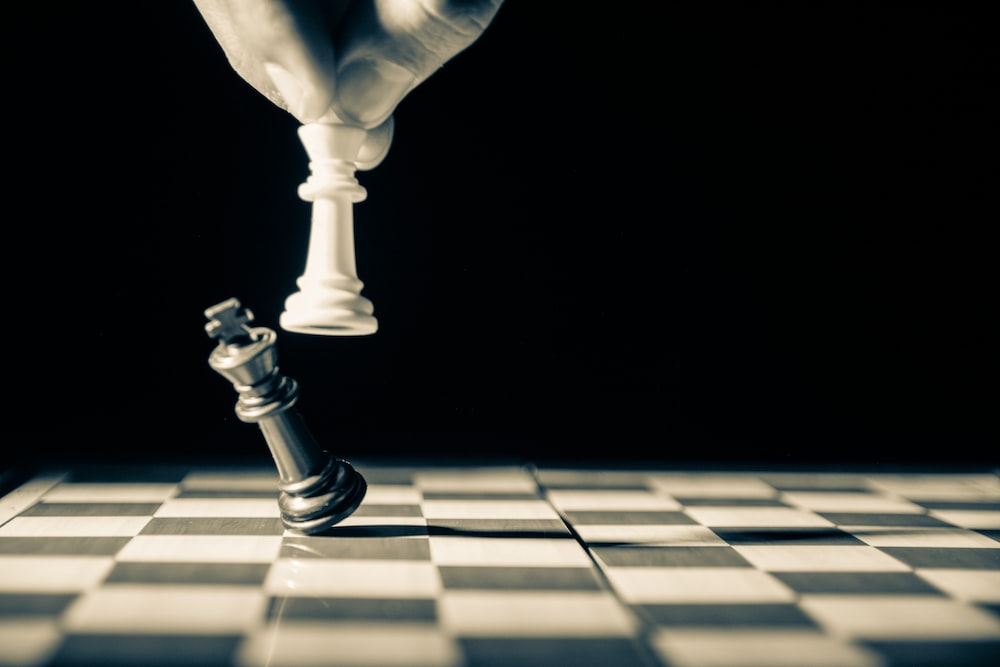 The one that wins becomes the Queen, restarts the reproduction cycle and continues the colony’s survival.

What If There Are Several Queens?

In some ant colonies, there is more than one queen ant. So when a queen dies, it doesn’t matter as there are multiple queens. The queens will continue laying eggs, and the colony will continue and only die of old age or by bigger predators.

Meanwhile, the worker ants may become aggressive in some ant colonies and kill off the other queens.

This usually happens in mature nests, as the ants start to deviate from the original pheromone smell.

Otherwise, they may only eventually die of old age.

By instinct, worker ants know which Queen Ant they can kill, and they kill the weakest Queens. 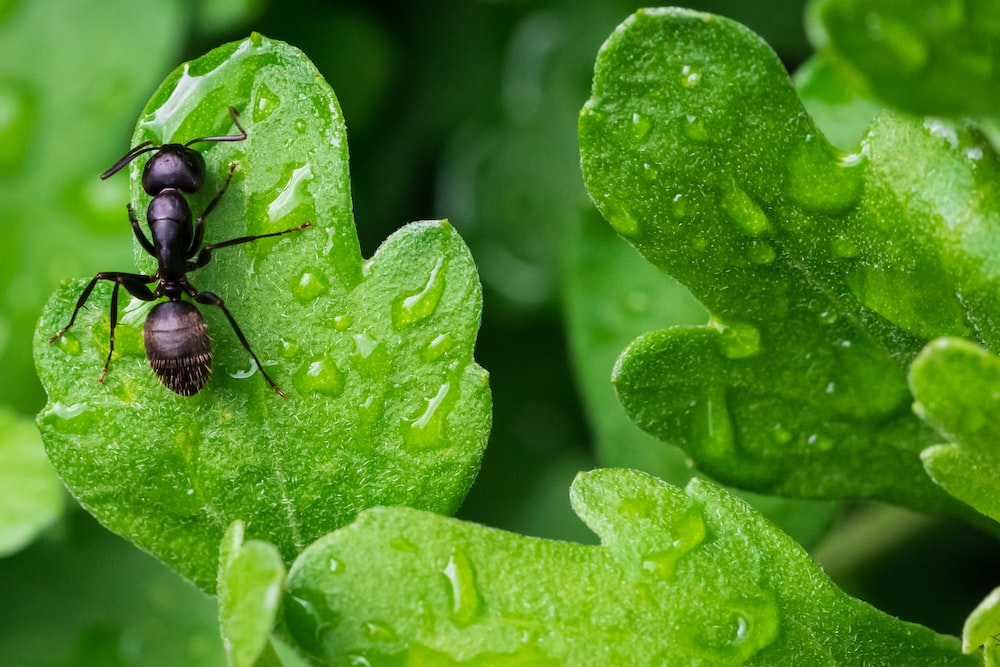 They keep the strongest as the single female Queen to rule the colony.

Sometimes, the ants may accidentally kill all the queens and eliminate their colony, as no new queen can now replace them.

Other Articles Answering Questions On Ants

We enjoy researching and discovering amazing insights to provide to our readers.

We have some other articles that answer some of the questions listed here:

How Do You Identify A Queen Ant?

When looking to see if an ant is a queen, the first place to see is an ant’s thorax.

Pay close attention to its wing scars, as Queen Ants are born with wings that they use during their nuptial flight.

After they mate, they break off their wings, leaving prominent wing scars.

A queen will have a significantly larger mesosoma than worker ants.

This space is used to store the eggs.

So look for a plateau or dome-shaped structure when trying to identify a Queen Ant.

You don’t need to look at all the ants, just the biggest ones.

Should I Kill The Queen Ant?

Queen ants should be killed as they can get rid of an ant colony. However, whether an ant colony dies or not depends on its species, as in some species, the worker ants themselves may kill off all the queens and keep the strongest Queen alive. 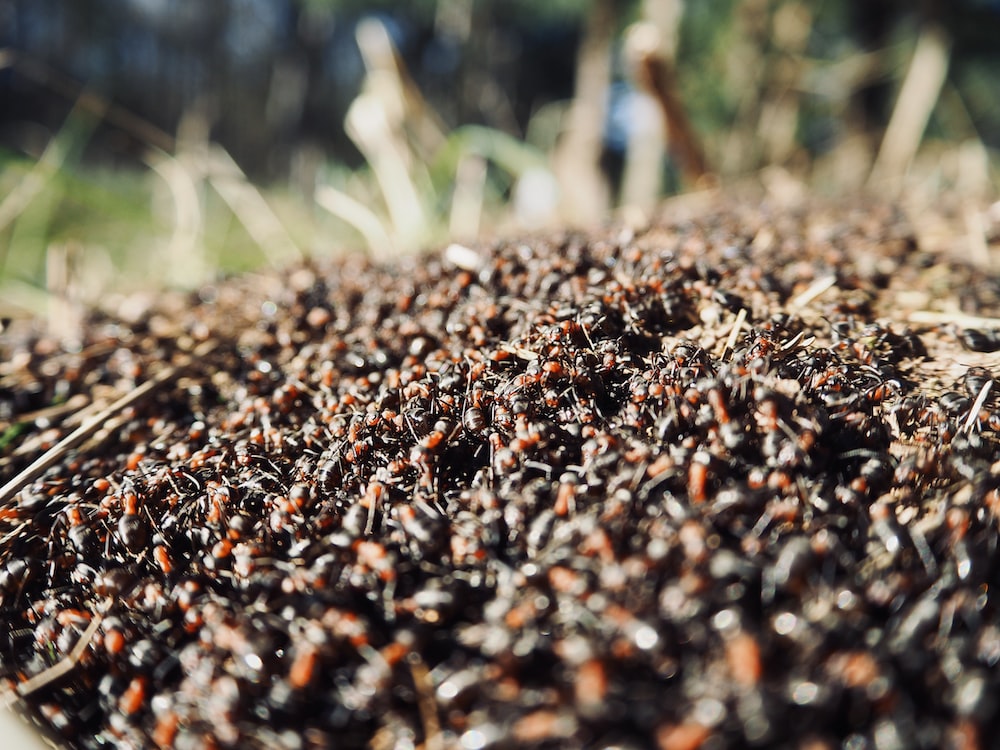 Is it Bad To Kill A Queen Ant?

Killing a queen ant is not bad or wrong as they lay eggs and can build a nest anywhere. A queen can lay thousands of eggs in a day. An ant problem can be troublesome, so killing the source is the easiest way to get rid of it.

Ant bait can, directly and indirectly, kill the Queen Ant. Queens will die if you directly expose them to ant bait. Some ant baits act like a delayed poison that ants eat, and worker ants carry back to the Queen-eventually killing the colony.

How Does Ant Bait Kill The Queen Ant?

Ant bait has a slow-acting stomach poison that freezes metabolic activities in the ant, effectively immobilizing and killing it. Since the reaction is delayed, the worker ants carry it to the Queen Ant. Ant bait also contains inhibitors that harm the growth cycle of ants. (Source)

Ants bring food to the nest.

Mix it with some sugary substance so ants may confuse it with food and carry it back to their nest. 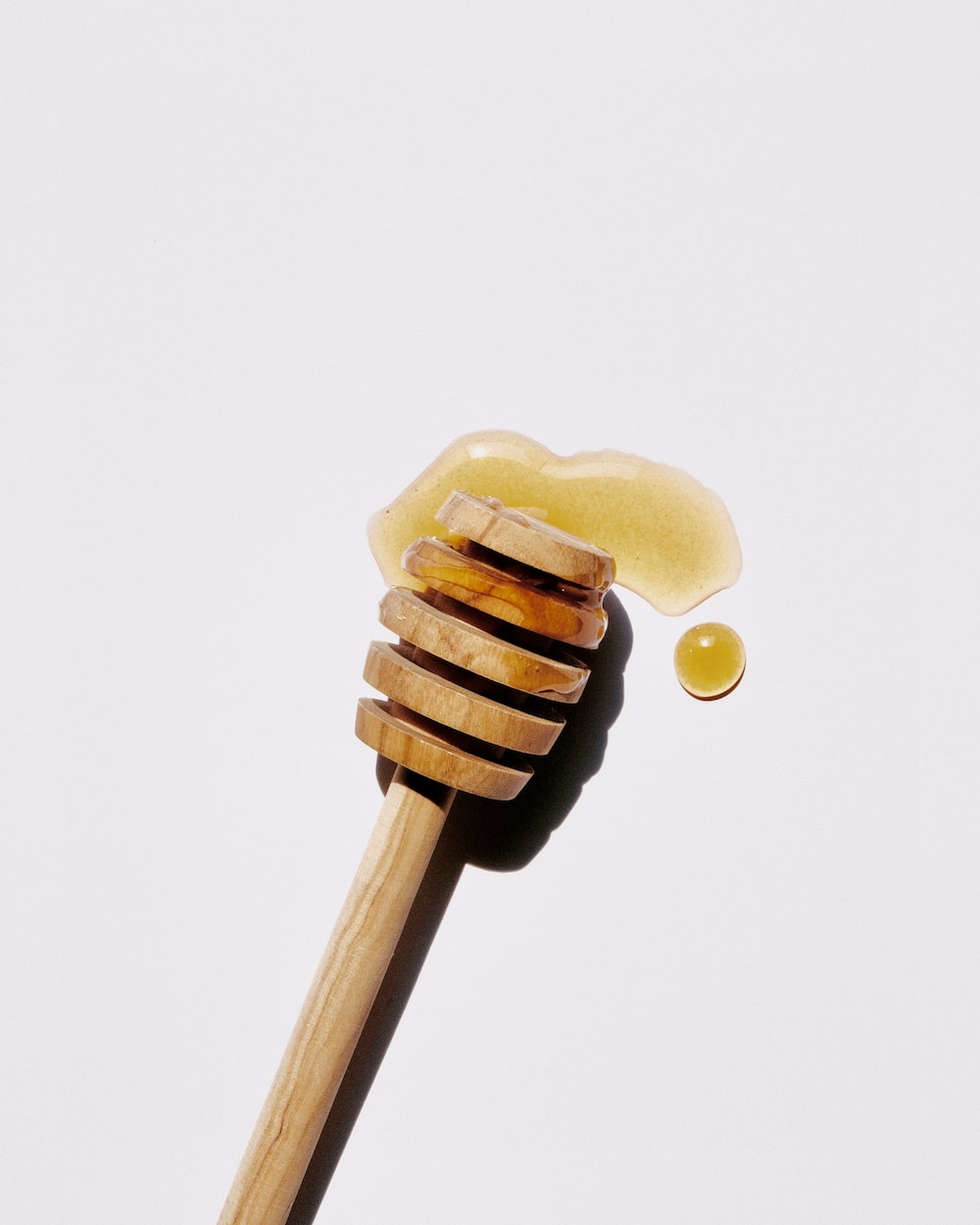 Once executed, this method can eliminate the ant nest in a day.

However, you must remember that no matter how many ants die, unless the Queen Ant Dies, you will continue to have an ant problem.

While methods like pouring boiling water into the nest may work in the short term.

This method usually doesn’t reach the Queen, and she will survive and start rebuilding her colony.

How Rare Is It To Find A Queen Ant?

It is extremely rare to find a Queen Ant as she stays deep inside the nest while the worker ants protect and feed her. Her jobs are to lay eggs and sleep. Queen Ants are the colony’s leaders, though they do not protect or arrange the food.

No colony can survive for long without its Queen, highlighting her utmost importance for their survival.

Now you know what to aim for when you want to eliminate these troublesome insects!

How Do You Kill A Fire Ant Queen?

To kill a Fire Ant Queen, you should use ant bait. She will be deep inside the colony, laying eggs. Since she’s unreachable, you can put some bait along the worker fire ant’s path for the fire ants to carry back inside the colony.

Otherwise, it is difficult to lure out the Queen outside the ant nest.

Unless a queen ant dies, the ant colony will continue to thrive.

You can mix ant killer like Amdro with something sweet like honey, which can be considered food by the ant and carried to the Queen.

Once she consumes it, she (and the colony) will die very quickly.

Are All Female Ants Queens?

Not all female ants are Queen Ants. The worker ants are all females with underdeveloped reproductive systems. These ants do have the potential to morph into Queen Ants and lay eggs. Female Worker Ants are the ones you see outside the colony.